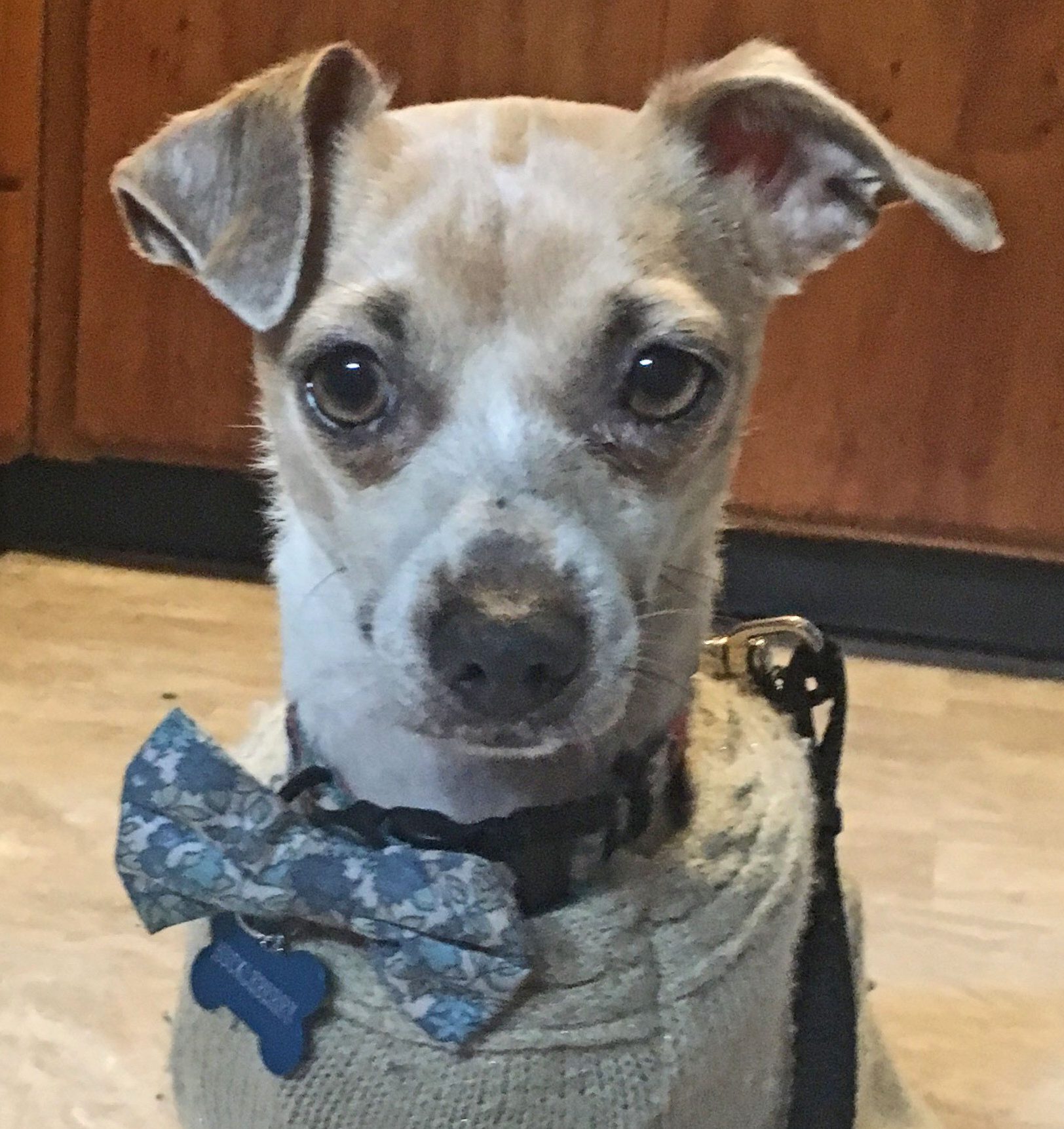 Huckleberry is a young pup that had had a busy day of sniffing, playing and cuddling. He was feeling tired and needed a pick me up. His nose led him to a delicious smelling bag that would do the trick. He immediately tore into this bag and consumed the entire contents. Huckleberry enjoyed his special treat immensely.

A couple of minutes later his human mom came into the room and immediately became distressed seeing the empty bag. What Huckleberry did not know is the contents within the bag were extremely toxic to dogs. That sweet-smelling, delicious treat was chocolate-covered espresso beans.

Huckleberry’s owner took action immediately and phoned Hawthorne Hills Veterinary Hospital. She was told to bring Huckleberry in as well as the bag that contained the chocolate covered espresso beans. It can be helpful for veterinarians to have the original packaging so that the dose of theobromine and caffeine can be calculated. Not all chocolate products are as toxic as others. Baking chocolate and dark chocolate are much more toxic than milk chocolate.

When Huckleberry arrived at Hawthorne Hill’s Veterinary Hospital it had only been a few minutes since ingestion. He was given an exam and an IV injection that causes vomiting in dogs.

Huckleberry had ingested a toxic amount of chocolate and espresso beans. If left untreated he would have had severe signs – seizures, cardiac arrhythmias and may have died.

Huckleberry vomited up the chocolate and espresso beans. Since he had ingested a potentially fatal amount, the veterinarian advised that he be taken to a 24 hours hospital to be monitored overnight to ensure he did not develop any further signs of toxicity 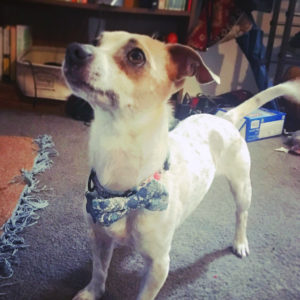 Huckleberry did great! The quick action of his owner ensured that he did not absorb enough of the toxins to cause him issues.

We asked Huckleberry if he would eat chocolate again. He stated “that while he knows it is toxic for him, if left alone in a room of chocolate he would likely indulge again”.

Dogs are inherently curious and explore the world with their noses and mouths. It is up to us to keep them safe. If you are concerned your pet has ingested something toxic you can all the ASPCA Poison Control or your local veterinarian.