Changes in Breathing – Why you shouldn’t wait. 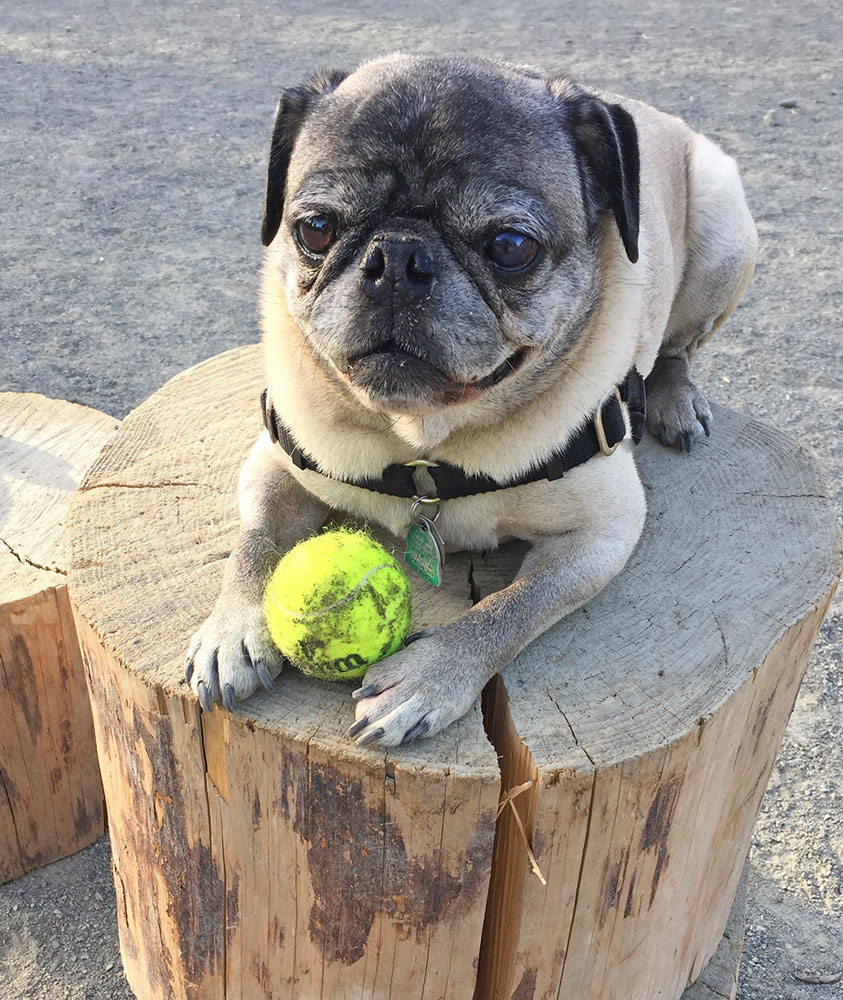 Willie is a very handsome and sweet 10 year old male pug.  He came to Hawthorne Hills Veterinary Hospital on a Saturday in February because he had been throwing up for a couple of days and then started breathing harder.  Dr. Brandi Eskesen examined him and found that he had a fever of 105.1 degrees F.  Normal temperature for a dog is 100 to 103 degrees so Willie’s fever was pretty high.  He also seemed to be breathing a little harder and faster but was otherwise fairly comfortable.

It is pretty uncommon for dogs and cats to have a fever.  Things that can cause an elevated temperature include:  pain, infection, inflammation, heat stroke, and extreme exertion or exercise.

The only clues to what were wrong with Willie were pretty non-specific so Dr. Eskesen started with evaluating why he may be breathing harder.  Dr. Eskesen and Catrina took x-rays of Willie’s chest.  The x-rays showed inflammation of Willie’s lungs in a very specific place.  The specific pattern of inflammation most often indicates Aspiration Pneumonia. 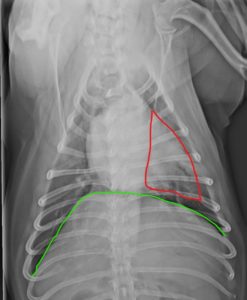 Figure 1: The green line is where the diaphragm is. This separated the thorax from the abdominal cavity. The red line outlines the portion of the lung affected by the aspiration pneumonia.

Aspiration pneumonia is caused by inhaling or breathing in something other than air into the lungs.  Whatever is inhaled settles in the lungs and causes irritation which leads to inflammation and pneumonia.  Aspiration pneumonia is most often caused by accidental inhalation of food or stomach contents (stomach acid and bile).  Because Willie had been vomiting it is likely that he had inhaled some of his vomit.

Eventually the body will absorb whatever is causing the irritation, but Willie needed to be protected from aspirating again and from bacteria that might take advantage of his damaged lungs.  Dr. Eskesen started him on anti-nausea mediations and antibiotics.  These medications protected against recurrence and treated any bacterial pneumonia that could be forming.

Willie was much improved within 2 days and repeat x-rays of his lungs were almost totally clear after 2 weeks.  Willie has since made a full recovery!  He was lucky that his owner was so proactive to bring him to Hawthorne Hills Veterinary Hospital when she first noticed his breathing problems, before his lungs were really compromised.  This saved the need for a lengthy and expensive stay in the Intensive Care Unit and allowed for a greater chance of a full recovery without permanent damage to his lung tissue. 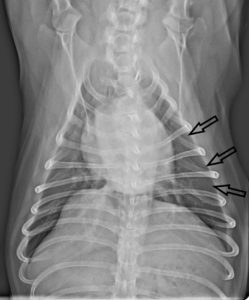 Figure 2: The black arrows pointing to the normal lung that was previously affected with aspiration pneumonia.