Pancreatitis in Cats Can Lead to Diabetes Mellitus 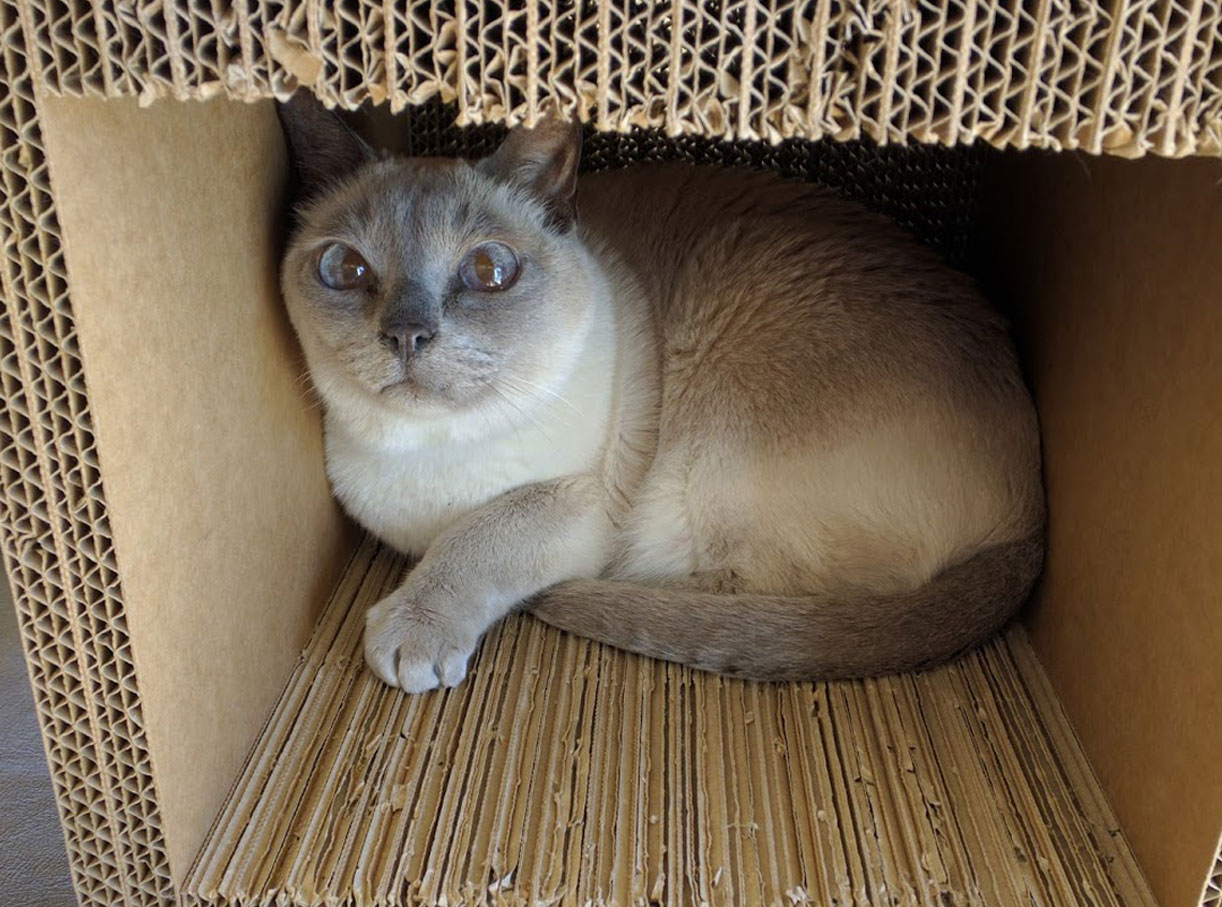 Caspian is a 15 year old male Tonkinese cat who has been a long time patient of Drs. Eskesen and Riedinger. Caspian has been a very interesting kitty and Hawthorne Hills Veterinary Hospital has seen him through a lot, including extraction of most of his teeth and a nasal infection that caused his forehead to swell. 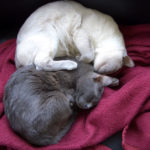 Caspian curled up with his brother

In September of 2015 Caspian came to Hawthorne Hills Veterinary Hospital because he was having soft stools. Dr. Eskesen changed his diet and put him on medications to try to improve his stools but nothing seemed to work. Then in mid October he started urinating excessively. After a few blood tests we found he was suddenly severely diabetic necessitating a short stay in the ICU to regulate his blood glucose. The doctors at Hawthorne Hills Veterinary Hospital in conjunction with those at BluePearl Veterinary Partners in Seattle believe that Caspian had a case of chronic, low grade pancreatitis that precipitated the diabetes.

The pancreas is an abdominal organ nestled between the liver and intestines. It has two main jobs: to release enzymes into the intestines that help digest food and to secrete insulin to regulate blood sugar. When the pancreas becomes inflamed (pancreatitis) the cells that secrete insulin sometimes stop functioning properly and this can cause diabetes mellitus. Pancreatitis is common in cats and they can present with acute symptoms of vomiting, diarrhea, inappetence, and fever or lower grade chronic symptoms like soft stool and finicky eating. Pancreatitis is difficult to treat as there are no specific treatments. We aim to lessen the severity of the symptoms and let the inflammation subside on its own. 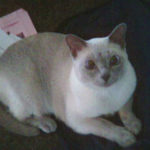 Luckily, with the help of a new food and insulin, Caspian’s diabetes was quickly regulated. His stool also firmed up on his new diabetic food. In the Spring of this year, Caspian was able to stop the insulin and is now in remission for his diabetes. It is important that he stay on his special diabetic food as that is the best chance he has at staying in remission and it also seems to make his pancreas and intestines happy.

Caspian still comes into the hospital for regular blood screens to make sure that he stays in remission and to monitor pre-existing kidney disease. He is such a sweetheart and purrs even while we are drawing his blood and taking his temperature. Everyone at Hawthorne Hills Veterinary Hospital loves to see Caspian and we hope he continues to stay healthy and happy for many years to come.