Living With Lymphoma: A Treatable Cancer 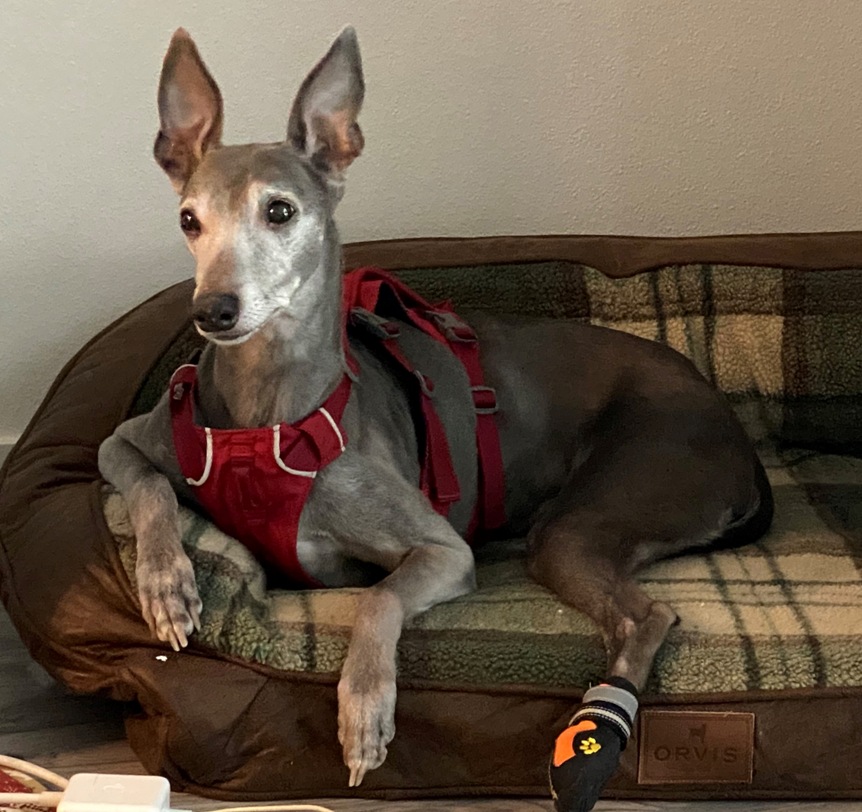 For March we have a very special pet of the month, Dr. Nevill’s dog Squire. She met and adopted him her second year of veterinary school at the University of Edinburgh. He has been her study buddy, number one cuddle buddy and the best alarm clock she has ever had! Squire has accompanied her in cars and planes through various cross country moves, jobs, and life changes. While there are many wonderful dogs in the world, in Dr. Nevill’s opinion Squire is the best!

During a walk, she noticed that he had a lump on his neck near his jaw. When the walk was over Squire was examined and the lump was actually an enlarged submandibular lymph node and in fact, other lymph nodes were enlarged as well. The rest of his exam was normal. Since Squire lives with a veterinarian he gets frequent exams, the week before his lymph nodes were completely normal.

Dr. Nevill performed a thorough exam of Squire’s mouth to ensure that there were not any obviously infected teeth or oral masses. The visual exam was normal. From his clinical signs (normal expect for multiple enlarged lymph nodes) and the sudden onset, she was very suspicious of a cancer called lymphosarcoma or lymphoma.

The next day at the hospital a fine needle aspirate was performed on four of Squire’s lymph nodes and sent off to a pathologist to read. The diagnosis came back as lymphoma.

While Dr. Nevill did not want Squire to be ill, she was relieved that it was lymphoma and not another cancer type. Lymphoma is a very treatable cancer in dogs. Like many chronic illnesses/conditions, it is unlikely to be cured but it can be managed with chemotherapy.

The word Chemotherapy conjures up scary visions of hair loss, long periods of nausea, vomiting, and generally being sick. The huge difference between humans and pets is that with chemotherapy human medicine is going for a cure. While in the veterinary world we do see some animals cured, usually we are trying to manage their symptoms and control disease. 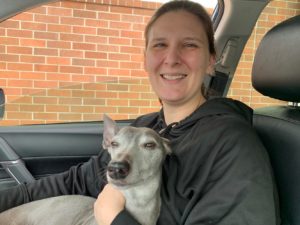 Dr.Nevill knew that with chemotherapy Squire’s lymphoma was treatable and he is likely to be in remission for an average of a year. Once he comes out of remission then he can have another round of treatment and hopefully go into remission again. Typically with the second treatment, the remission time is shorter. 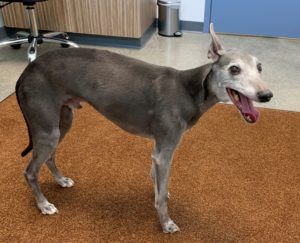 Under the supervision of a veterinary oncologist, Squire has received two rounds of chemotherapy. His first treatment was an IV injection and the second was a pill. So far he has had no side effects and is feeling great! The most common side effects of chemotherapy are gastrointestinal upset (diarrhea, constipation, decreased appetite, and vomiting) as well as hair loss. Most pets experience only mild side effects. That being said, you must work closely with your veterinarian because there are the potential of rare side effects that are much more serious.

There are many factors to consider when deciding to treat your pet’s cancer. Chemotherapy is one of the many tools that can be used. There is not a one size fits all treatment!

Cancer is a scary word and we all have been touched by it whether it is with ourselves, friends, family or our pets. Many cancers in our pets can be thought of as a chronic condition like heart disease. While the condition may ultimately be fatal, we can manage it with medications and have our pet survive a long time with a good quality of life. 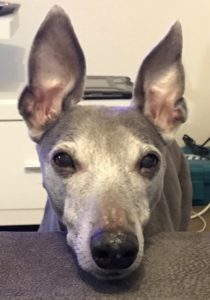 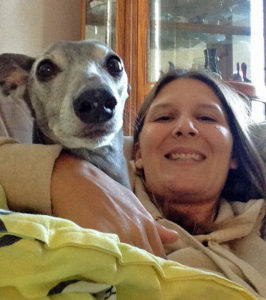 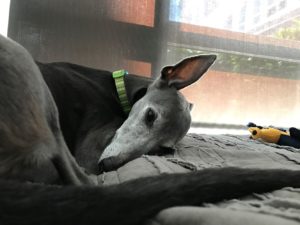 Here are some resources on lymphoma in dogs.