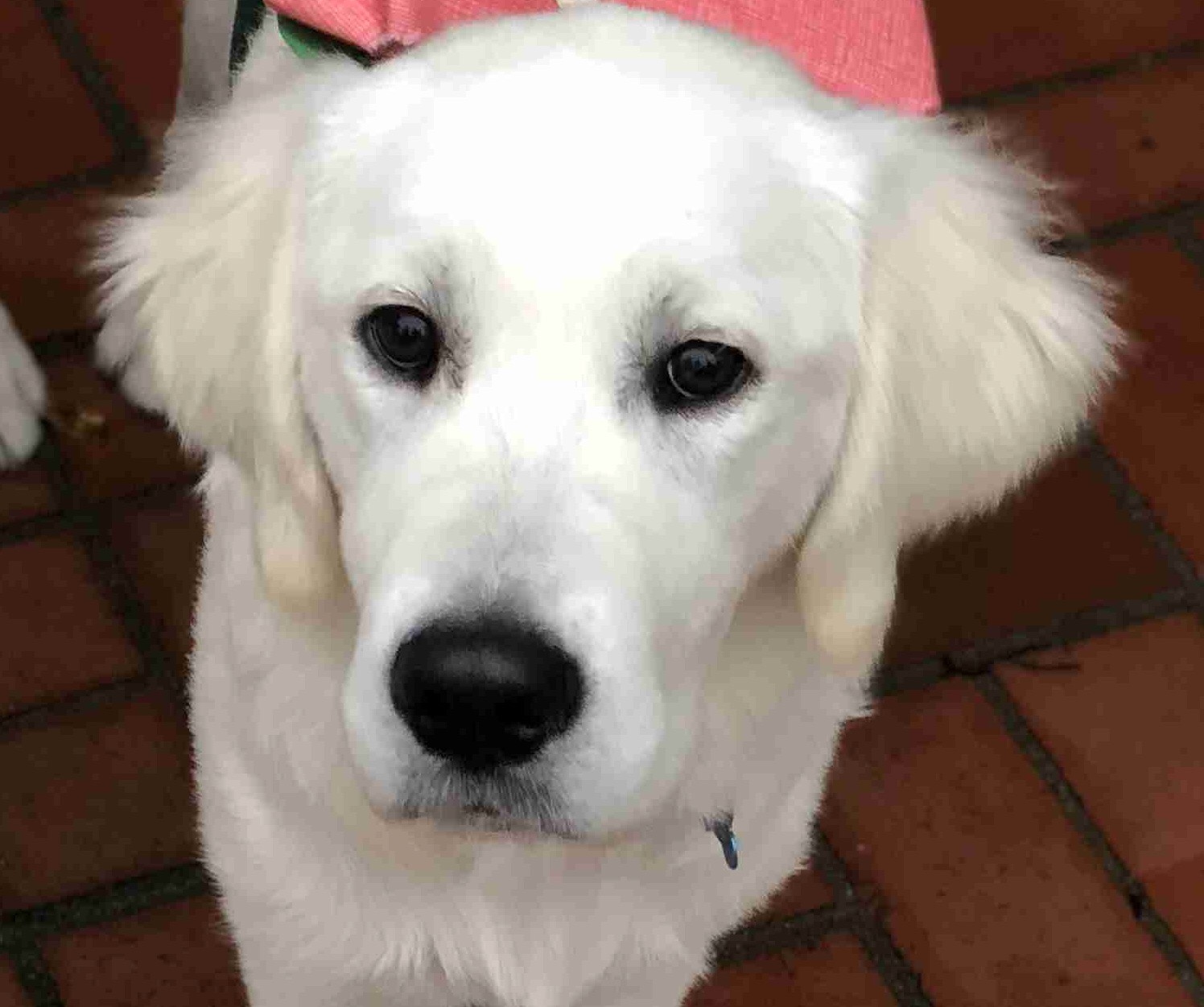 Dipper is an adorable 5-month-old puppy. Like all puppies, he loves exploring and chewing. To keep him safe, his owners make sure that everything is kept put away out of his reach.
Dipper was being looked after by an experienced pet sitter while his owners were out of town. The pet sitter was careful to watch him closely and leave nothing out that could potentially be dangerous. One day the normally loud and rambunctious puppy, decided to be very quiet and sneaky. He quietly snuck under the bed and got into a box that contained cat toys.

A few minutes later the pet sitter noticed the box where it shouldn’t have been and found only part of a cat toy. The toy was a long (5-6 feet) piece of fleece that is attached to a stick for cats to chase. After thoroughly searching the house, she could not find the long string piece of the toy anywhere. 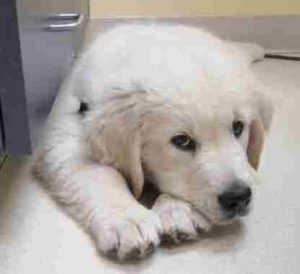 Puppies can be sneaky!

Immediately the pet sitter called Hawthorne Hills Veterinary Hospital for advice. The doctors advised her to come to the hospital immediately to see if they could induce vomiting and prevent the toy from causing an intestinal blockage.

Dipper arrived at the hospital about 1.5 -2 hours after he initially ingested the toy. When animals ingest foreign bodies there is only a short window (about 2 hours) to be able to induce vomiting.

The reason for this is that the stomach will start to empty into the small intestines after about 2 hours and when this happens the dog will not be able to vomit the object up. If a pet ingests human medication, this can be even shorter as many medications are made to be absorbed fast. 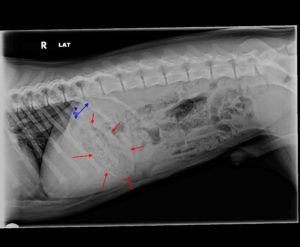 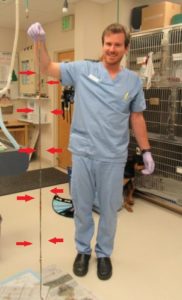 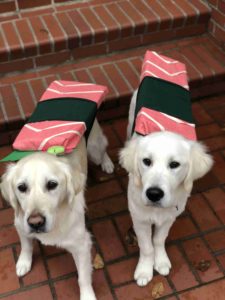 A few minutes later Dipper vomited up a 4-foot long cat toy. He was given an anti-nausea injection and went home shortly thereafter. Thanks to the fast action of Dipper’s pet sitter, an intestinal blockage was avoided. Intestinal blockages require emergency surgery and a stay at the hospital.

Even when people are diligent puppies can be clever and get into things that are “out of reach”. As the holiday season approaches it is important to stay vigilant and keep things secure.

If you are uncertain if something is toxic or could be a potential foreign body, the ASPCA Poison Control hotline can be a great resource. There is a small fee for your call, but you will get good advice and peace of mind.